I must confess that I was impresed to write this particular post over a week ago and didn’t get to it. However after I heard this, I knew I should’ve posted it. Nonetheless, please see this clip:

Anne Graham Lotz, mentioned the date of her father’s passing, Feb. 21 of 2018, and that it held spiritual significance that was “strategic” from “heaven’s point of view.”

That was the day, she explained, that Jews were focusing on reading scripture about how Moses led the people of Israel out of bondage – much as her father had led millions of people out of bondage to sin.

“Moses was the great liberator,” she explained. “He brought millions of people out of bondage to slavery, got them to the edge of the Promised Land and God took him to Heaven. God brought Joshua to lead them into the Promised Land to take them home.”

“And my father also is a great liberator,” Lotz continued. “He brought millions of people out of bondage to sin and gets us to the edge of Heaven, the edge of the Promised Land and then God has called him home.”

“Could it be that God is going to bring Joshua to lead us into the Promised Land, lead us to Heaven and – you know what the New Testament name for Joshua is? It’s Jesus. And I believe this is a shot across the bow from Heaven. And I believe God is saying: ‘Wake up church! Wake up world! Jesus is coming!” she declared.

Although Anne Graham compared her father to Moses., I would like to bring up anothe indicidual that came to mind : 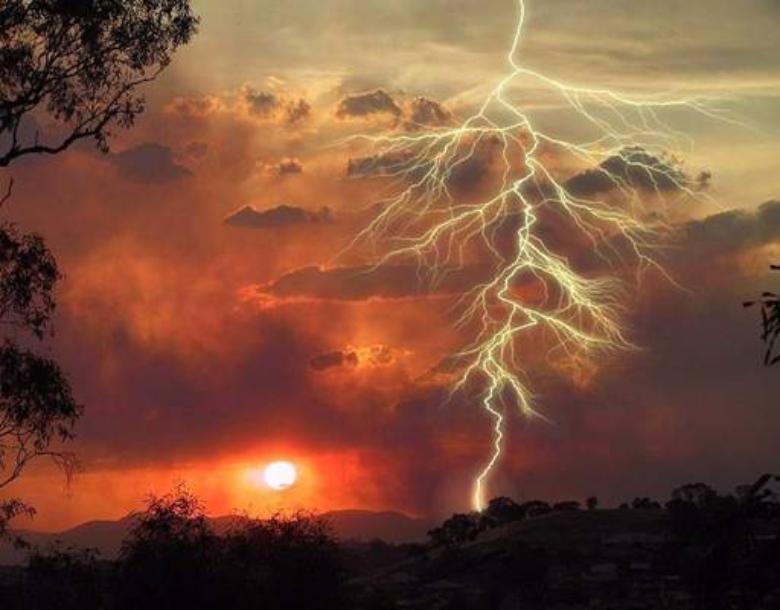 It bears mentioning that Billy Graham was uniquely called by God for a specific time and purpose. Nothing happens outside of God’s purposes and divine timing. Until he passed away at the age of 99, for the last 80 years, which surpasses a generation no matter which way you slice it,  Billy Graham stayed true to one message and that was salvation by the death and resurrection of Jesus Christ; a message for which Dr. Graham did not venture from for nearly 80 years.

Suffice to say, before the Great Flood of Noah, another similar set of events took place on earth. A man called Enoch was literraly taken taken from the earth while he was yet alive before the judgement of the flood because God said that he walked in fellowship with Him. Many Bible scholars agree that Enoch is clearly a type and shadow of the Church.

Hebrews 11:5—By faith Enoch was translated that he should not see death; and was not found, because God had translated him: for before his translation he had this testimony, that he pleased God.

Jude 14-15—And Enoch also, the seventh from Adam, prophesied of these, saying, Behold, the Lord cometh with ten thousands of his saints.15 To execute judgment upon all, and to convince all that are ungodly among them of all their ungodly deeds which they have ungodly committed, and of all their hard speeches which ungodly sinners have spoken against him.

Noah also preached to the world about God’s desire to save the world if they would repent and turn to God. This was pretty much  the same message of Billy Graham.

Hebrews 11:5–By faith Noah, being warned of God of things not seen as yet, moved with fear, prepared an ark to the saving of his house; by the which he condemned the world, and became heir of the righteousness which is by faith.

2 Peter 2:5-—For if God spared not the angels that sinned, but cast them down to hell, and delivered them into chains of darkness, to be reserved unto judgment; 5 And spared not the old world, but saved Noah the eighth person, a preacher of righteousness, bringing in the flood upon the world of the ungodly;

Now here is where this gets even more interesting. The oldest man alive at that time was Methuselah, whose name literally means, “when he dies, judgement comes.”

In the Hebrew language, Methuselah’s name, is muwthselah. The Hebrew word muwth is defined as  death or to die. The Hebrew word selah means stop and listen, weigh, an interlude or pause, and is used in conjunction with understanding what is to come next. To me another reminder that Christ himself gave comes to mind:

Mark 4:9–And he said unto them, He that hath ears to hear, let him hear.

Revelation 2:7— He that hath an ear, let him hear what the Spirit saith unto the churches; (of course the Spirit of God makes this same statement for a total of SEVEN times in the Book of Revelation alone!)

It just so happens to be that God chose Methuselah to be the longest living human being of that time and  to be a sign to the world that when this man died, the patience of God would run out and His judgement would befall the earth. Prior to God’s judgment via flood,  Enoch, was removed from the earth.

The flood of Noah came after Methuselah’s death.

Methuselah was a representative of the Gospel who declared by his very name that judgment was coming to that generation. In the Hebrew custom, names and their meanings have profound value. To me it cannot be just a mere coincidence  that Billy Graham was the same agent of impending judgement as he declared to the whole world that all must repent and believe the Gospel and this he did for 80 years!!!

All this coupled with prophetic events accelerating in fulfillment in the Middle East. I have always said that the Nation of Israel is God’ prophetic timeclock and as the 70 year anniversary of Israel becoming a nation is looming, now there are reports surfacing about a possible Peace plan that will includin the dividing of Jerusalem. More on that in my next post.